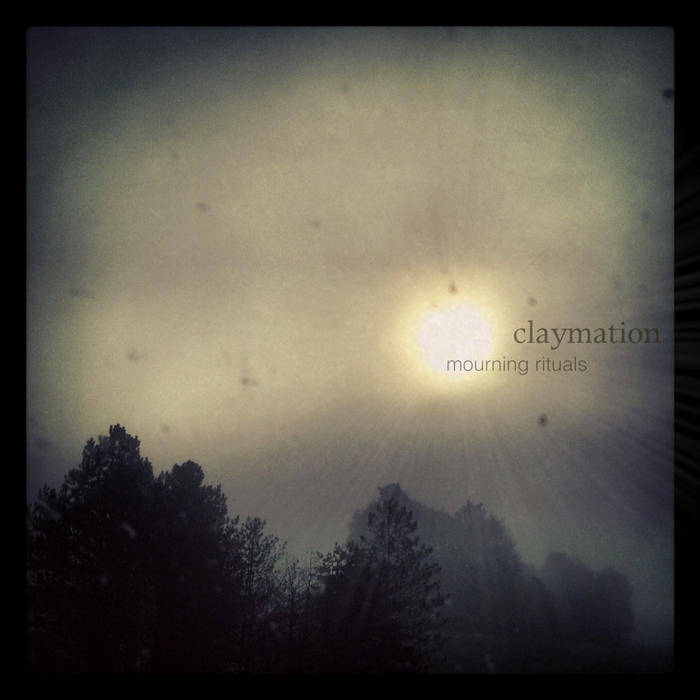 Jon Sublime album. Marvelous drones and layers. The harmony and tension throughout offers a unique soundscape that is beautiful, relaxing, and haunting.

I wrote a more extensive post on the track "Satellite Down" here: twistedstarsfaultymap.tumblr.com/post/75759835302/satellite-down-claymation-mourning-rituals Favorite track: Satellite Down.

Musician "Claymation" aka Baird Buchanan is a Troy, NY based guitarist/ composer who uses baritone guitars, loops, layering, feedback, drones and pedal manipulation in real time to create ambient soundscapes ranging from the beautifully stark and simple to the dense and obscure.

In addition to positive reviews, the release of "The Dolphin Key" lead to a short film by Brendan Hoyt titled "Sound" documenting Baird's approach to guitar playing; TDK also received airplay on WBNY 91.3fm's "the Upstate Soundscape" and use in a Red Gorilla film production currently being shot in London with a late 2013 release date.

Bandcamp Daily  your guide to the world of Bandcamp